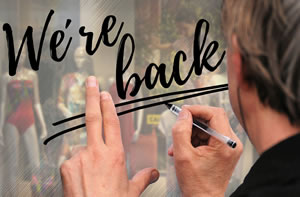 WASHINGTON, D.C. (Jan. 5, 2023) – Small business owners’ plans to add positions remain elevated, with a seasonally adjusted net 17% planning to create new jobs in the next three months, down one point from November and 15 points below its record high reading of 32% reached in August 2021.

Forty-one percent (seasonally adjusted) of all owners reported job openings they could not fill in the current period, down three points from November. The share of owners with unfilled job openings continues to exceed the 49-year historical average of 23% but 10 points below its record high of 51 percent last reached in July.

This website and the articles contained within are provided as a free service to you and for general informational purposes only. Information on this website is not intended to provide legal, accounting, tax or other advice. Please consult your attorney, accountant, or financial or other advisor with regard to your individual situation. We also make no warranty or representation regarding, and do not endorse, any linked websites or the information appearing there.
Privacy Policy | About Us | Terms and Conditions | Contact Us | Site Map | Optional Products
© 2023 Small Business Resources.